Any classification is based on certain criteria. For example:

– By gender, people are divided (classified) into males and females.

– By having a cat, people are divided into those who have a cat and those who don’t.

The same object can fall into an unlimited number of classifications. Take my friend Rajiv for example:

– Rajiv is a male

– Rajiv has a cat

Let’s get back to software testing.

There are MANY types of testing, and I have no intention of presenting you with a comprehensive list. For this lecture, my purpose is to give you a general idea of the most common types. By classifying them, I’ll simply help you to better understand and remember those types. I’d say that 99% of the test activities in software companies are the types that we’ll cover here.

Here is the format:

1. By knowledge of the internals of the software

2. By the object of testing

3. By time of test execution

– Before any release (alpha testing)

– After a beta release (beta testing)

4. By positivism of test scenarios

5. By degree of isolation of tested components

6. By degree of automation 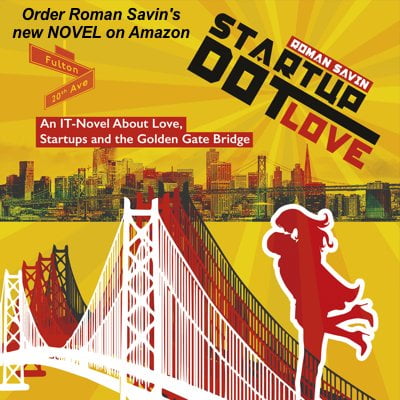